Research Studies on the effects of Hemp Oil on Epilepsy

let’s look at how Hemp Oil may help … 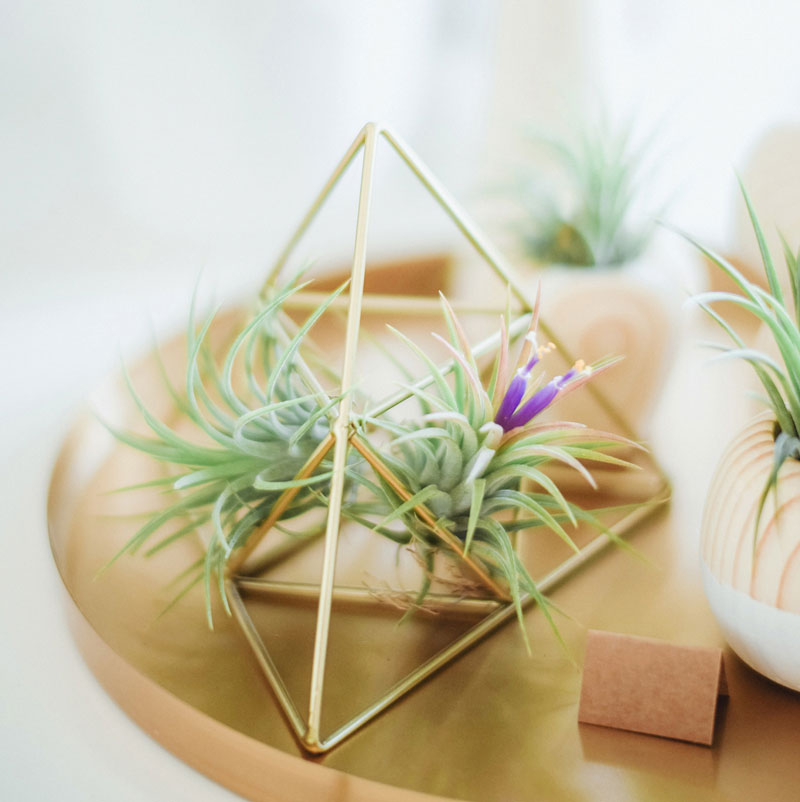 “Out of all of the many medicinal uses of CBD, using it for seizure control has shown some of the most spectacular and well-publicized results. It is dramatic and potentially life threatening when a person, especially an infant or child, has a grand mal epileptic seizure. After administration of the proper dose of medical-grade, plant-based CBD medicine, for many patients seizures are greatly reduced and in some cases stop altogether. Studies vary on the efficacy rate (see more information later in this section), but many experience a reduction in frequency, intensity, and duration of seizures.
CBD shows the most promising results among the cannabinoids studied for seizure control, but some types of seizures appear to respond better to higher ratios of THC. Research indicates that the effects of CB1 receptor signaling on seizures are related to the way in which specific cannabinoids interact with the receptor, as either agonist or antagonist. 403 In a 2015 open-label study of 162 pediatric epilepsy patients at centers across the United States, researchers administered CBD at a rate of 4– 10 mg/ lb per day and up-titrated until intolerance or to a maximum.
In a study presented in 2016 of 201 children with epilepsy using high-CBD oils, with doses recommended by Dr. Bonni Goldstein, 68 percent of epileptic patients had greater than 50 percent improvement and 15 percent are seizure free. Over 40 percent of those studied were able to reduce or totally eliminate pharmaceutical drugs. 404 Positive side effects included improved energy, mood, and sleep; improved appetite and focus; and reduced ER visits and hospitalizations. Negative side effects included drowsiness and diarrhea.

“Only recently, randomized controlled trial data in support of cannabidiol (CBD) became available resulting in its FDA approval for the treatment of seizures and epilepsy.
“Available data on cannabidiol (CBD) and effects on cognition in epilepsy are presented – highlights:
Cannabidiol has anti-inflammatory, anti-oxidant, and neuroprotective properties.
In multiple animal models of epilepsy, CBD was shown to improve cognition.
Studies in humans demonstrate neutral or positive effects of CBD on cognition in epilepsy.”
“Cannabidiol can induce functional brain changes important in cognition in epilepsy.”
“CBD has been shown to have additional mechanisms of action (MOA) that result in neuroprotective, anti-inflammatory, anti-oxidant, and neurogenesis effects. These additional MOAs suggest that the use of CBD could lead to other actions including positive effects on cognition that may be independent of seizure control.”

The neuroethological analysis provided details about CBD’s protective effects against brainstem and limbic seizures associated with FosB expression. Our results strongly suggest chronic CBD anticonvulsant and antiepileptogeniceffects associated with reduced chronic neuronal activity and modulation of CB1R expression. We also support the chronic use of CBD for epilepsies treatments.

~ Works with your own natural Endocannabinoid System

~ Does NOT contain THC that could make someone high

~ Strengthens your immune and digestive system

~ Has therapeutic potential in almost all diseases affecting humans

~ Can help animals much the same way

~ Contains cannabinoids that are also produced naturally in breast milk

~ Works to bring ALL systems of the body into homeostasis

“Pain and no sleeping were debilitating. I suffered an accident 22 years ago and have not had a pain free day since. It is my lower back, shoulders, hip, neck and headaches. A friend put me in contact with Debbie and suggested I take her CBD. After speaking with Debbie I instantly felt a connection with her. Her kind heart and compassion was amazing. Her knowledge of CBD is amazing. The first night I took CBD I actually slept. I fell asleep easily, not my usually tossing and turning for an hour or two. Before the CBD I wasn’t able to sleep more than a few hours at a time because of pain. With the CBD I actually slept for about 4 hours, woke, and fell right asleep again. I can’t believe the improvement. For 22 years I have tried every drug, cream, treatment there is and never have I had anything work this good so quickly.
Thank you Debbie!“ 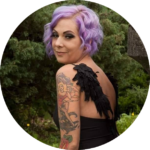 “I was a former professional hockey player but forced to leave the game I loved due to concussions and neck injuries that accumulated over the course of my career. Even after countless hours of rehab, I could not seem to escape the chronic pain and concussion symptoms I was experiencing daily. When I met Debbie and was introduced to CBD everything changed. Within days after taking CBD and the pain topical I can honestly say I am pain-free, the pain was not radiating down my neck, my nausea had dissipated and anxiety/depression was reduced tenfold, ultimately I got my old self back. My energy levels, focus, physical state and mental well-being were also restored. It is ‘magic’ in a bottle I tell people, I cannot preach enough how much this CBD has changed my life. Thank you for sincerely impacting my life in such a healthy and natural fashion.“ 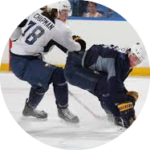 “I am so glad Debbie introduced me to CBD, I started taking both CBD drops and the topical about 4 months ago and I have never felt better. Having formally been a professional football player in the CFL for 13 years and starting to feel the effects of all those hits over my career, these products work better on my pain than anything I have tried. I am finally able to sleep through the night and wake up pain-free.” 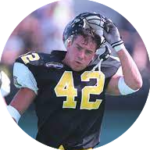